Hinduism is over 4,000 years old, making it one of the world's oldest religions. It is made up of a variety of different religious beliefs and practices. It originated near the Indus River in India. The name 'Hindu' comes from the word Indus.

What do Hindus believe?

Central to Hinduism is the belief in a supreme God Brahman. Brahman is present everywhere and there is a part of Brahman in everyone. 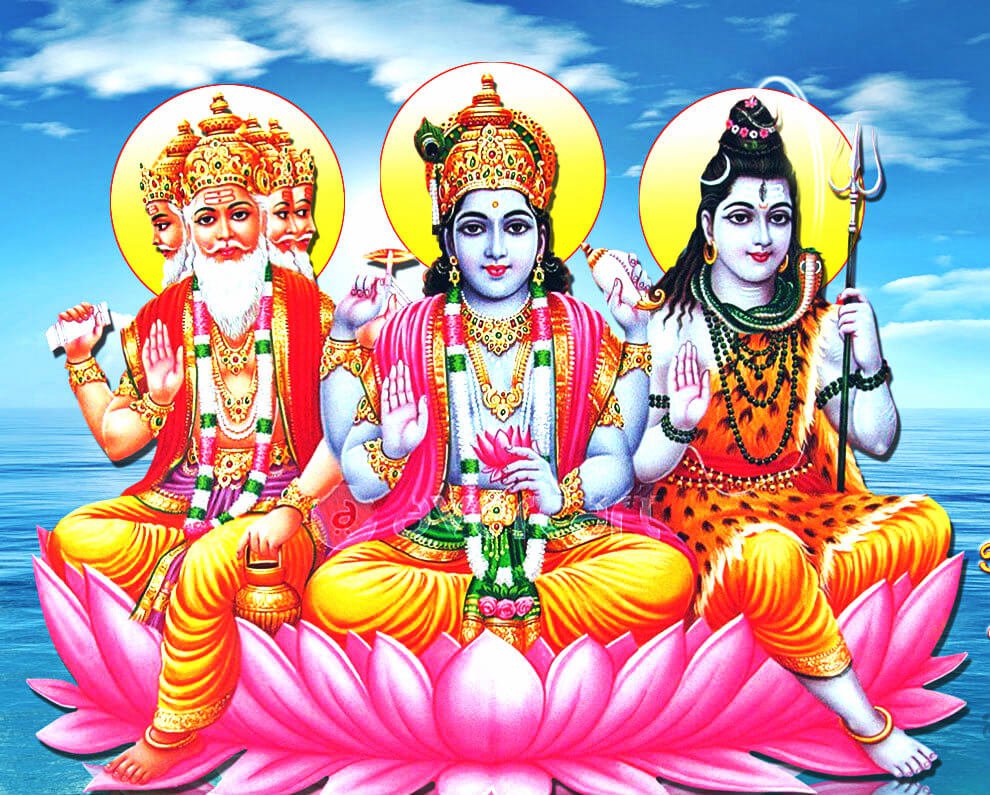 Hindus believe that life is a cycle of birth, death, and rebirth, which is called reincranation. They also believe that the next life depends on how the previous life was lived. The ultimate goal for many Hindus is to achieve Moksha by living a good life and to be at one with Brahman. 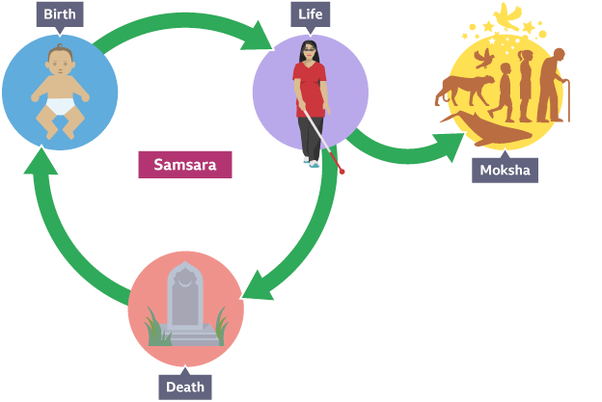 Diwali, also called Deepavali, is a festival that lasts 4 or 5 days. Diwali is a festival of light that is usually held between the middle of October and the middle of November. The festival is about the “victory of light over darkness, good over evil and knowledge over ignorance.” Hindus believe that light is a metaphor for knowledge and consciousness, and light candles around their homes.

Holi, also known as the “festival of colours”, is an ancient Hindu festival which started in India, and is widely celebrated in India and Nepal. Holi celebrates the beginning of spring. It lasts for one day and one night. During Holi, many people throw colourful dry powder at each other.